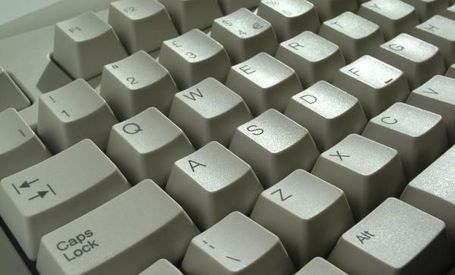 Dominik from Lighthouse Hockey, much like Pens fans, is ripping his hair out over the Islanders' ability to drop leads in the third period.  [New York Islanders blog]

Fear the Fin profiles Devin Setoguchi, one of their many weapons the Pens were able to contain last month.  Maybe you can consider him in the Pensburgh fantasy le...oh never mind, Hollywood Devils picked him  up earlier in the season.  [San Jose Sharks blog]

After starting the season off strong, things are suddenly turning down ice for the Sabres.  [Buffalo Sabres blog]

The Montreal Canadiens took some cheap shots on the Maple Leafs the other night.  PPP and Chemmy from Penguins Plan Puppets have video and a recap of the night.  [Toronto Maple Leafs blog]

The local media in Denver has been ripping on the Avalanche's goaltender Peter Budaj. Maybe he could take lessons from the Tom Barrasso media blackout of the 90s. [Colorado Avalanche blog]

Neide from hockey Wilderness more or less predicted a Vancouver Canucks shutout of the Wild.  He's also in full agreement with the notion of focusing more attention on the team's goaltender than on a forward who can't decide his fate.  [Minnesota Wild Blog]

Christy from Winging it in Motown provides just another piece of evidence that the Devils' struggles without Martin Brodeur continue.  [Detroit Red Wings blog]

James Mirtle provides some stats on the goals and shots per game this season compared to last.  Hint: the numbers are up.  [From the Rink]