Pittsburgh Penguins overtime numbers - they sure are generous

Share All sharing options for: Pittsburgh Penguins overtime numbers - they sure are generous 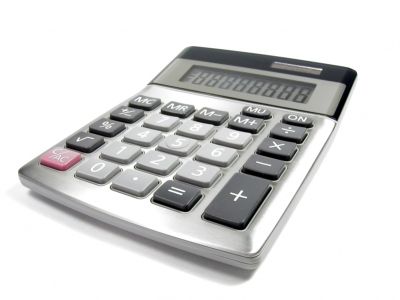 Soon enough the loud speaker at Mellon will say something like: Welcome.  Your opponent tonight will be the Pittsburgh Penguins.  If you at least make an attempt on the ice you run a good chance of receiving a pity point.  Enjoy your flight.

Last night's win did more than just spank the much-hated Flyers club around, even if the Penguins tried to make it look difficult at times.  In fact, last night's shoot-out officially marked the eighth time this season the Pens have gone to at least an extra period of play.  That's an even 50/50 split on OT games to regulation games.

After regulation, the Pens hold a 6-2 record.  To make matters even more mathematically odd, exactly half of that record is shootout related, whereby the Pens are 3-1.

Pittsburgh's current record is 10-4-2.  In each of the eight games going to OT, the opponent is guaranteed at least a point [obviously].  Factor in the four regulation losses where the Pens handed over a total of eight points and the Penguins have graciously dished out a combined 18 points to their opponents - more in OT than in regulation.

But hey, I've never been much of a numbers person.  The furthest I went in math was geometry and my knowledge of that even ends with the trapezoid shape behind the net.

I guess the point I'm trying to make is, the Pens really have to stop divvying up points by the end of the night.  Sure, it's nice to see them at least squeeze a point our for themselves, but taking a split by the end of the night will not help life in the division, even if the Pens are currently 3-0-2 for division play.  The last thing I want to see is the final standings where the Rangers beat the Pens by a point because we were ever so generous back in October to fork it over to them.