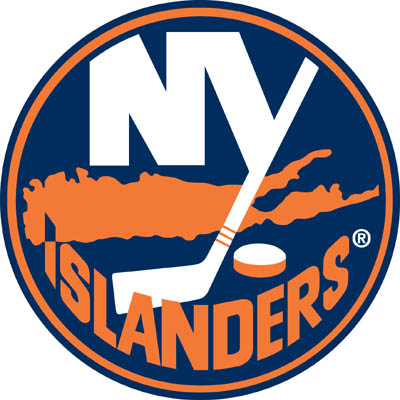 Out (IR / Out / Suspended / Physically unvailable)

It's uncomfortable to say this, especially for a division rival, but the Islanders are rolling lately and they're doing it all without those guys listed above.  They've won five of their last six and have even amassed mild attempts at come-from-behind victories.  I say mild only for the sheer fact that the other team is helping out - like this video on Lighthouse Hockey of when Montreal decided to shoot the puck into their own empty net.  Either way the Islands won in the shootout, so that shouldn't disparage the fact that they are clicking.

But all that aside, Dominik from LHH assures me that the Islanders' penalty kill is playing phenomenal lately.  Which leads me to think - if the Penguins' new power-play lines can execute efficiently today, then perhaps the Isles' PK provides a solid testing ground.  After all, if they're playing so well lately what better way to admit the Pens found something that works?

A win for the Islanders will put them at .500 on the season, ultimately edging them closer to the Flyers in the bottom of the division.  Needless to say, things will get very interesting in February/March should these standings remain at a similar pace.