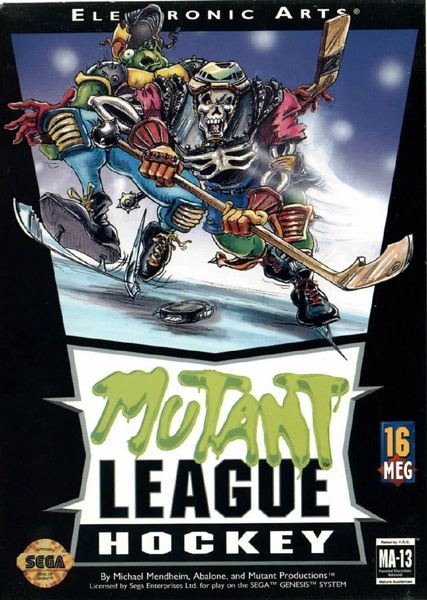 Did anyone else play this game on Sega, or am I the only one?  In this riveting comic rendition of the great Canadian past time, you skated around the ice as mutants/skeletons in hopes of doing what any hockey player has in mind - score goals.  But only in this game, much like Kris Beech's career, you run a good chance of falling apart in a collision, losing a limb on a check or blowing up when you skate across a land mine.

Nowadays you can't find games like this.  Sure, people are going for the whole "realistic" thing more and more, to which I can honestly say there's no complaints.  But when it comes to some ruckus arcade action, nothing hits home more than a little Mutant League Hockey.

Where am I going with this you ask?  Well, it kinda ties into a recent collect of photoshops done by...someone.  All I know is it's called NHL Mutants and it is by far some of the best photoshopping I've seen on this side of the blogosphere.  But instead of just mummifying/mutanizing(?) players, it poses as more of a crossbreed. 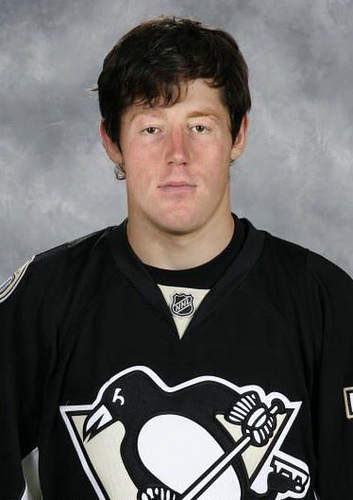 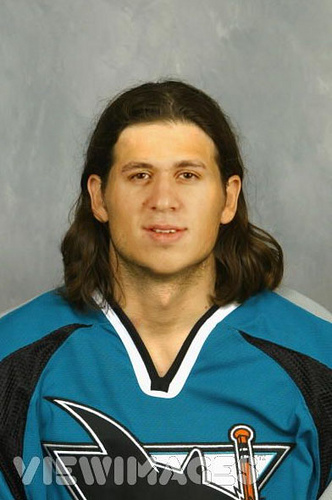 Sidney Jokinen isn't half bad either, but my favorite really has to be Martin (Brodeur) Laraque.  Check them all out here.

Stick tap to From the Rink for the linkage.