Share All sharing options for: Scouting the Enemy: Washington Capitals 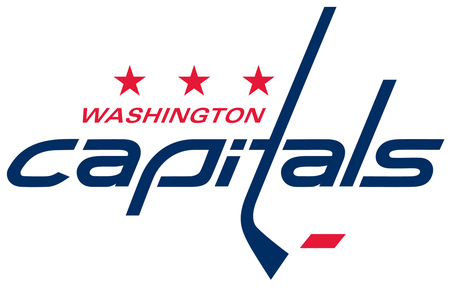 Up until the Washington Capitals hit a recent three-game skid, it's safe to say they were playing some pretty scary hockey.  How scary?  I guess that all depends on how scary an 11-3 December record is.

Tonight the Caps shoot off to Pittsburgh after dropping three straight, the most recent a 5-2 loss to the Oilers last night.

Two years ago tonight's game would pose as the overly-hyped "Crosby vs. Ovechkin" game.  But it would seem a lot of outlets are taking the Malkin vs. Ovechkin approach.  Take for example the Post-Gazette.

Rivalries/hype aside, let's not forget how the last Caps/Pens game panned out back on October 16.  The Penguins managed a quick 3-1 lead but soon squandered it in regulation to lose 4-3.  Couldn't even get a point.  That was pretty painful and the start of a similar trend.