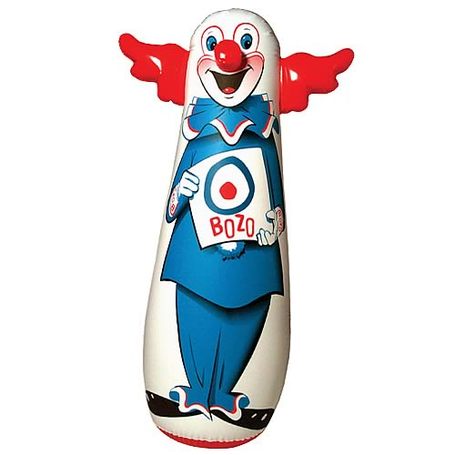 If you thought the Penguins looked bad against the Boston Bruins then they looked absolutely horrible today against the Panthers.  These 1:00 games do NOT work in favor of the Pens.

But six goals?  I guess there is some salvation in knowing it wasn't a shutout.  Very little I might add, but it's still relative.

Fact is there is nothing good to say about this game.  Looking back on wins like the Penguins 9-2 apocalypse over the Islanders on December 11 you knew that one day they'd be on the other side of the puck.  No one could've predicted it would be this soon.  And to the Florida Panthers no less.

There's just no life out there on the ice.  No hunger.  Marc-Andre Fleury looked beyond confused in the first period and Dany Sabourin watched so many pucks whiz by in the second that I wouldn't be surprised if the Pens tossed him on the IR for whiplash.  Ultimately Fleury returned in the third to give up one more.  Not that it mattered much at that point.

Heading into this game the Panthers were facing some goaltending woes.  Thomas Vokoun and Craig Anderson were both tagging out of net from time to time, a display that presented much aggravation for both players.  It's kinda ironic that the Penguins left this game the way the Panthers came in.

As for Sid's fight, of which JDunman will have the full coverage of tonight/tomorrow, I can't say I disagree with it.  The crowd went crazy, the players were standing up and cheering and frankly it provided some entertainment.  I consider it a sacrifice, an attempt to turn the tides of the game even if it resulted in a game misconduct.  Perhaps that's the price to pay as a captain.  With the way Sid has been playing these past few games you'd almost think he was in the box anyways.

And as the final jab, at least with a night game you can sleep it off and wake up to another day.  This one is going to drag on for a few more hours.  Let's get through this together.

The bad: The offense

The badder: The defense

The baddest: The goaltending

The badderest: The Pittsburgh Penguins