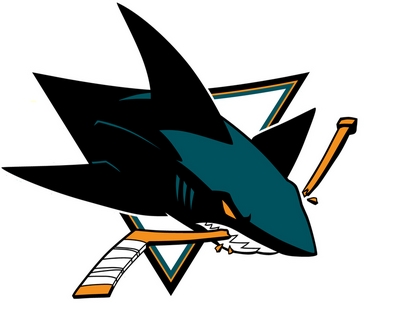 Be afraid.  Be very afraid.

This team was down 2-1 against the Bruins last night after two periods of play.

Then?  Then they rallied with a four-goal third to win the game 5-2.  For all intents and purposes the Bruins/Sharks game may pose as a Stanley Cup Finals preview.  But that's really neither here nor there, especially when you consider San Jose's history of playoff runs.  Tonight it's Pittsburgh's turn to take on the Sharks, and hopefully they fair better than the 2-1 road loss back on October 28.

Given the Penguins' unpredictable level of play on any given night, it's hard to say how they will prepare for this.  At the least they know the ramifications that await at the final buzzer.

Beating a team like the Sharks will provide a much needed boost to self esteem.  That's a given.  After the team failed to muster up even a single goal against Detroit on Sunday, a win over the NHL's second best team is the ideal scenario to kick start some sort of streak.  With the Leafs and Islanders lined up after this one, a three-game streak is entirely feasible.

I know, it's not a flattering subject but what else can you say?  The Pens need to go 17-10 if they have any hope of making the playoffs (based off a 91-point berth) and yet another loss won't make this any easier.  To think the Pens could have single digits left in the loss/elimination column after this one is slightly disheartening.  There's a chance we may know by the second week of March whether this team will play postseason hockey or not.

Technically the Penguins can afford to go 16-9-2 to pick up 34 points and put them at 91 (and hopefully an eighth seed).  The only reason I say technically is because it all depends who they are giving that extra point to.  For a game against a Western team like San Jose, the Pens can afford it.  Giving the Sharks an extra point will not hurt them in the playoff race (at least not as much as, say, giving Florida an extra point).  There are a few more opportunities for the Pens to get away with a situation like this (Chicago/Dallas/Los Angeles/Calgary) but only twice overall.  You'd almost hope this is a last resort.  Two points are much nicer than one.