Who ya got: Making the roster edition (defensemen)

Share All sharing options for: Who ya got: Making the roster edition (defensemen)

Who ya got: Making the roster edition (defense)

So, by all accounts we've got three guys fighting for one spot. Who ya got? 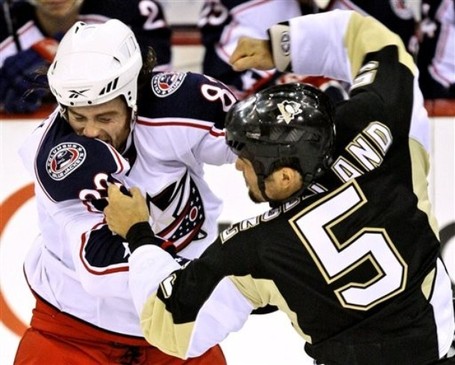 Pros: Tough player that'll hit and fight, right-handed shot, good depth guy and teammate
Cons: Hasn't excelled in pre-season play, has been a career minor leaguer that hasn't shown he can play at the NHL level 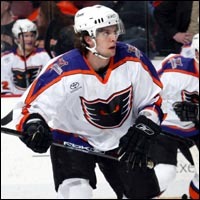 Pros: Has played 12 NHL games, is a right-handed shot, from Pittsburgh, seems to have had the strongest camp out of those in question
Cons: Has never stuck in the NHL, went to Ohio State, played three years in the Flyers organization 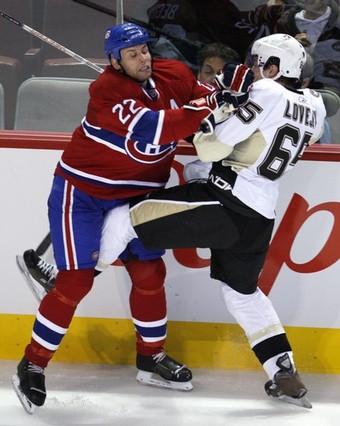 Pros: Well-rounded player, right-handed shot, has been groomed for this job, posted an AHL best +/- of +42 last season
Cons: Suffered a shoulder injury could be out for weeks, so technically can't be the 7th defenseman right out the gates.

By way of Lovejoy's injury this one is looking more and more like it's going to be Guenin winning the race. But does Engelland's toughness give him an edge in your eyes? And when Lovejoy's healthy where should he start? A lot of questions to answer here.