Share All sharing options for: Trending Up/Trending down v.3

We haven't done this in a while, but before the current three games in four days, let's take a look at some players going in the right and wrong direction. 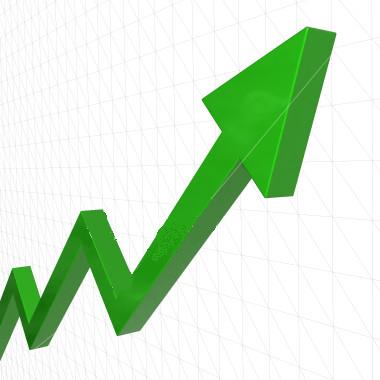 Pascal Dupuis: 7 points in the 7 post-Olympic games (including a 5 game point streak).  He's clawed his way into a valuable role with the Penguins and is three goals away from tying a personal season best.

Jordan Staal:  Also has seven points in the last seven games.  Considering the Pens have scored 22 as a team over this period, that's an incredible contribution from a guy who's asked to do a lot defensively.

Sergei Gonchar: 2 goals, 4 assists post-Olympics, but more importantly is how they're coming.  The Pens have 7 power play goals in the last seven games, and Gonchar's figured in on six of the scores.

Jordan Leopold:  The Pens have given up 12 goals in the past five games, but Leopold hasn't been on the ice when a goal has gone in against.  Leopold has an assist and is a +6 over this stretch, and how about this: he only has taken 1 minor penalty in the calendar year of 2010 (a stretch of 27 games for him).  Quietly, this might shape up to be one of Ray Shero's best trade-deadline pickups ever.  And given who he's brought in over the years, that's no small compliment.

Marc-Andre Fleury: .934 save percentage in his last three outings.  Mr. March (and beyond) is heating up right on cue. 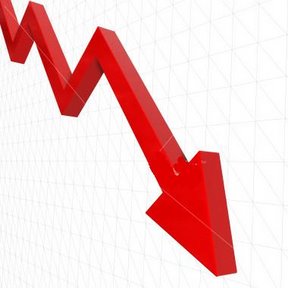 Max Talbot: Pointless in the first six post-Olympic games and a healthy scratch in the seventh.  It's shaping up to be a truly lost year for Talbot.

Tyler Kennedy: Hasn't scored a goal in 17 games (dating back to January 14th) and his place in the lineup could be in jeopary.  He's recently been getting time at center, will that help turn things around?

Ruslan Fedotenko: Playing almost exclusively on a line with Evgeni Malkin and Alexei Ponikarovsky, Fedotenko's In Lou We Trustnow on a five game pointless streak and looking like an anchor at times out there.  How much longer can he get top 6 minutes with zero production?

Matt Cooke: At the Olympic break Cooke was looking like a must re-sign as a valuable 3rd liner, top PK'er and reasonable point contributor.  But after his dastardly hit on Marc Savard dropped his reputation very low (even having teammates say his actions should have merited a suspension), how will that affect his signability this summer?  Also, not for nothing, Cooke's only got 5 points (2g, 3a) in his last 16 games and a big-time target on his back tomorrow night in Boston.