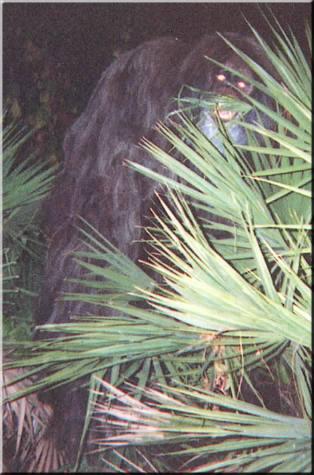 It's an ape that smells bad. As apes are incredibly strong, just plant the skunk ape in front of the net and dare defensemen to man-up on it. Good luck with that, homie.

They're supposedly found in Florida, so one or two are probably on the Lightning's roster. I don't know if the Panthers would be willing to part with a skunk ape so close to playoffs. 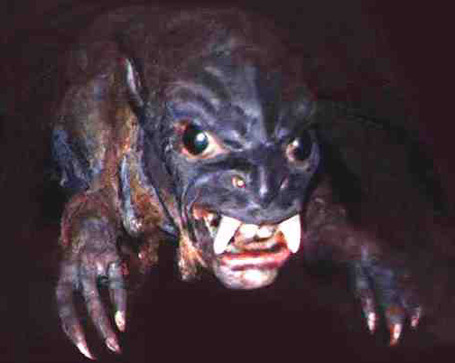 The exclamation is necessary. They're vampiric, sort of like Jim Balsillie, showing up wherever a faint scent of blood can be found.

Chupacabras are known for letting loose a loud screech, and when doing so, their eyes turn red. Stare into the red eyes, and you're attacked by nausea.

El Chupacabra could work wonders as a diversionary player, especially on Evgeni Malkin's line. If you thought Chris Kunitz could create space, just imagine how much room Malkin would have to operate once El Chupacabra made the entire Rangers defense vomit in unison. 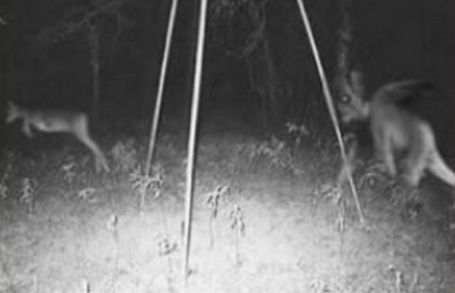 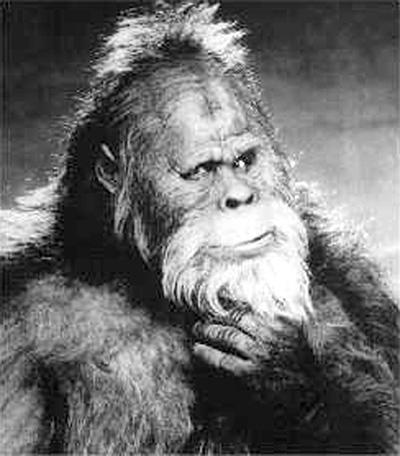 You assume Bigfoot is a mammal, so at least he should be able to communicate with the team in some way. Even though Bigfoot is strong and simultaneously elusive, this would be more of a glamour signing. Sometimes, revenue generation trumps all. 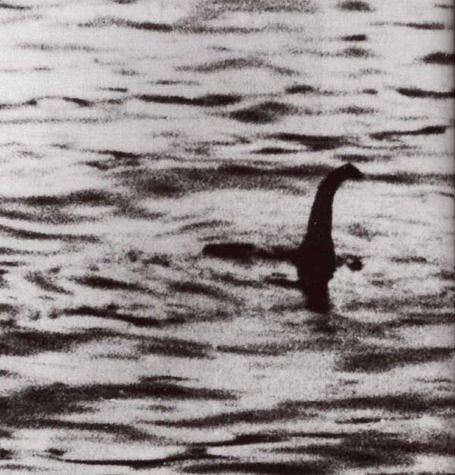 The Loch Ness Monster has grown up, and lived its entire life, in water. Ice is water. I learned that in science. If the science and logic classes I took are to be trusted, this is a creature meant to dominate on the ice.

While possessing no hands may be a problem, the beast possesses four flippers that could easily be used in a fashion similar to a stick blade. The NHL, in the interests of fair play and anti-discrimination, would surely allow Nessie to use its flippers as legal shooting apparatuses.

And if not, Nessie would just put up 200 assists.