Share All sharing options for: Five things the Penguins need to do EVERY DAY so we can generate lots of lists and page views

5). Put somebody on injured reserve

People getting hurt sucks. Fans get worried, so they scour the internet for news. 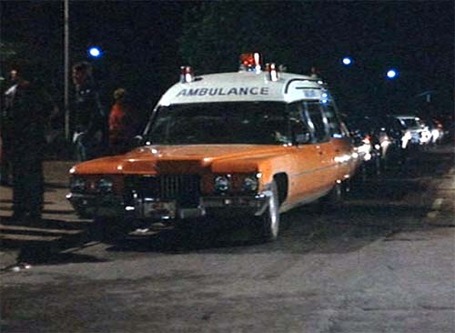 That's when we pounce, putting up a list of the worst injuries to face the Penguins ever or something. Bada bing! Instant page views.

This is best taken advantage of when accompanied by a list.

3). Leak rumors to the media right before July 1.

Shero wants to sign Marian Hossa? Or Dan Hamhuis? Or Jaromir Jagr? Or Janne frickin' Pesonen? Or Billy Tibbets? Get some articles out there press. Call some agents, get some banal quotes.

First we'll get indignant. Back in your cage, Gillies! Then discuss why the guy on the other team should be suspended for a month, and why the league should be lenient on Matt Cooke.

For the love of god, trade somebody. Anybody. Now.

Rick Nash for Richard Park and futures? Andy Delmore for Deryk Engelland? Bobby Orr for Rick Kehoe? Something. Anything. In the words of Don Cherry, LET'S GO.

And then we'll put up a list of... I don't know, maybe mythological beasts again.