Yeah, I know this is late!

First up, the original Corsi chart. 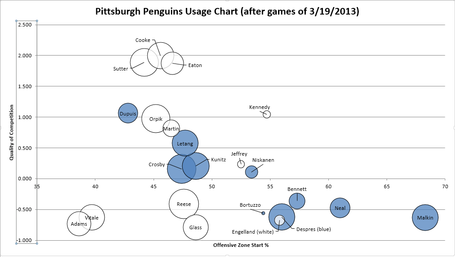 Now for the adjusted Corsi chart: 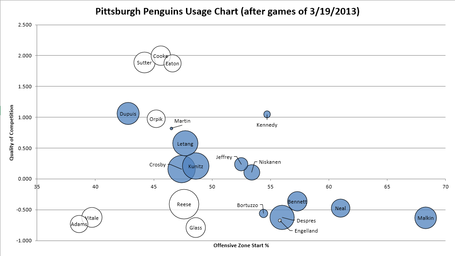 And last but not least, an updated Fenwick-based chart: 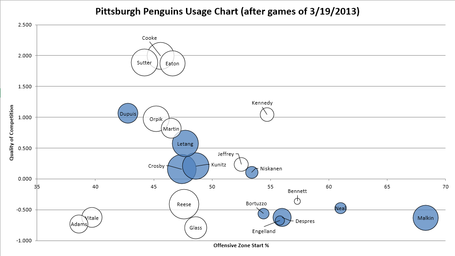 This is the last time you can embiggen in this post. Do it!