In which the fan favorite comes around...

Hey, why is it that nobody called me out that all my chart filenames had 2012 in them instead of 2013? 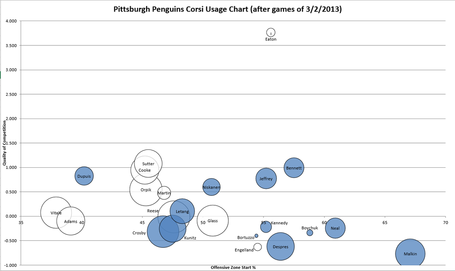 EDIT: Per Natasha66's request, here's an alternate chart with Eaton lopped off the top so everything else has better separation. 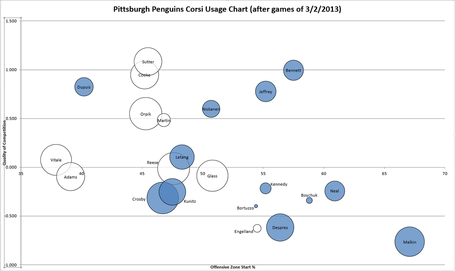