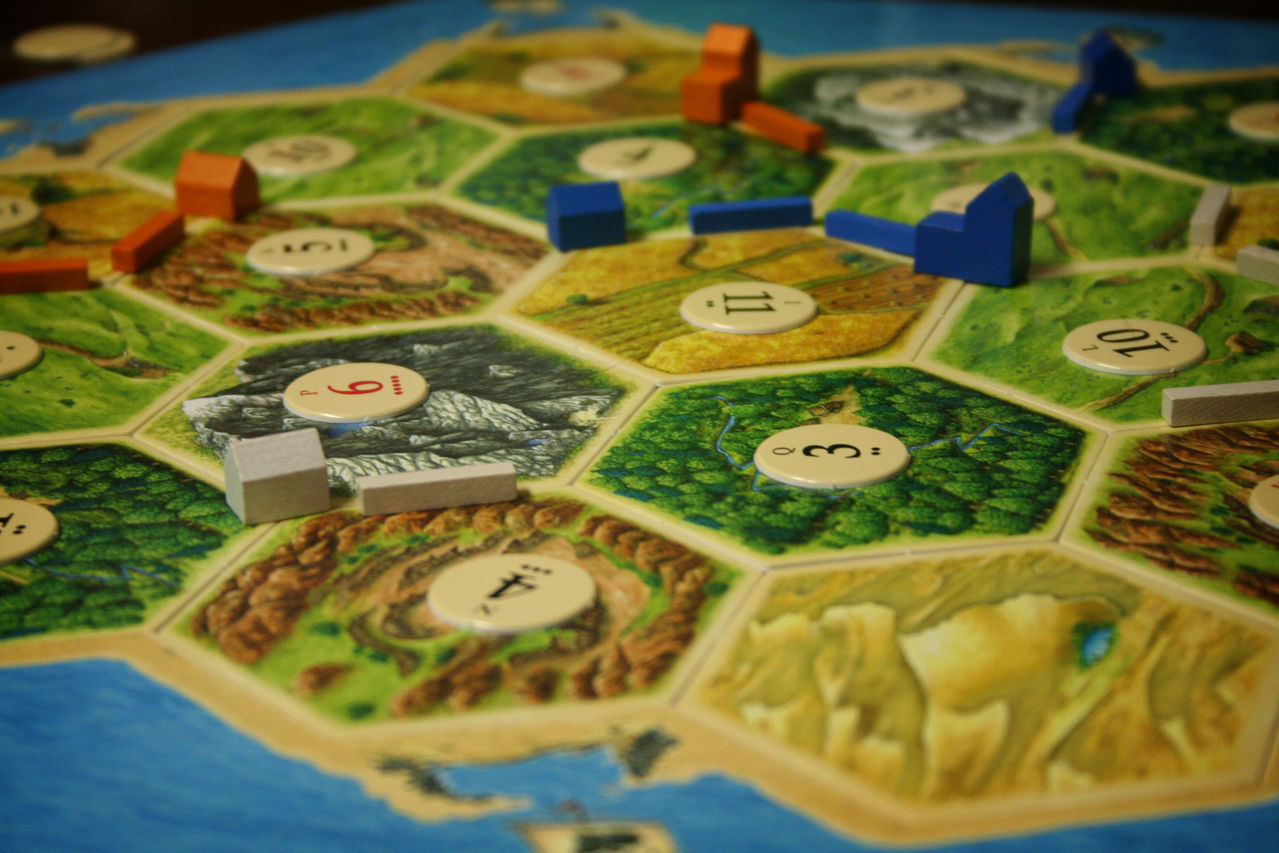 The bond between athletes and popular board game Settlers of Catan is not a new one. But until now, we didn't know that it had spread into hockey.

This Tuesday, the Penguins posted the annual holiday gift baskets that each player creates and then is auctioned off for charity. While most Penguins fans don't have a cool $500 to drop at minimum, it's always amusing to browse them and see what each player considers "important". (Nick Bonino's basket, for example, is all for dogs. Good man, Nick Bonino.) And Eric Fehr apparently considers Settlers of Catan essential to the "spend a day like Eric Fehr" starter pack.

Which begs the question - what would it be like if the rest of the Penguins players all picked up Settlers of Catan the way the Green Bay Packers did? After much thorough research and investigative journalism, I was able to determine that this is how games between the team would go: