Three reasons why the Penguins Are one win away from glory

The Penguins have been through a lot of adversity this season and these are the three biggest reasons as to why they're so close to their 4th Championship.

Share All sharing options for: Three reasons why the Penguins Are one win away from glory

It's been one wild season for the Pittsburgh Penguins but they find themselves one win away from their fourth Stanley Cup in team history and their second in seven years. A lot of things have brought them to the position that they are in but here are the three biggest reasons as to why they're a single win away.

When the Penguins fired Mike Johnston in December, they were out of the playoffs and were a team that was looking like it wasn't going anywhere. Mike Sullivan came along and for the first month, they started playing better, but they really took off at the start of March and have carried it all the way here. He has the Penguins looking like themselves again and has them playing entertaining hockey. 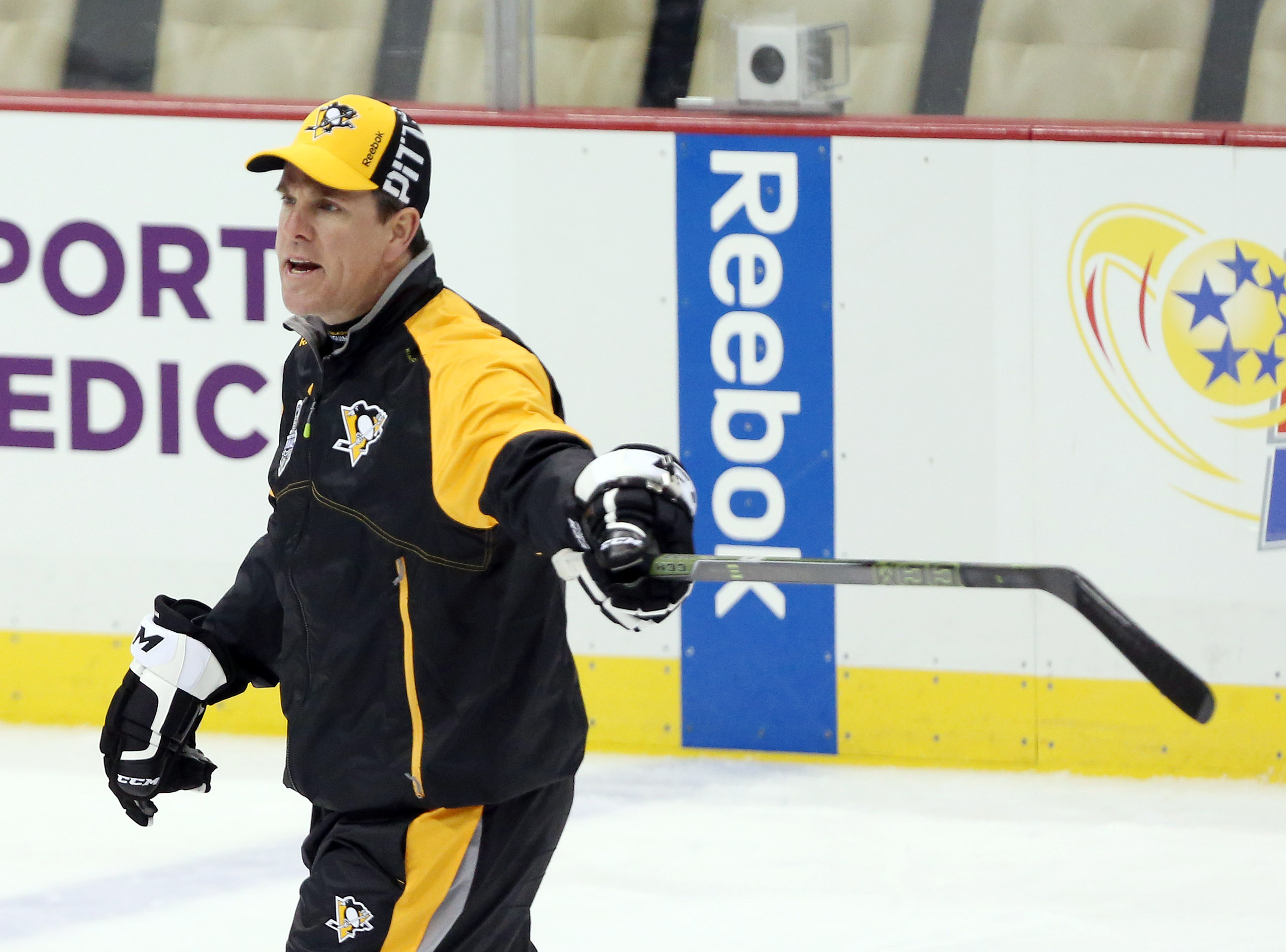 Sullivan also had Sidney Crosby playing like himself again when he took over and it's carried into the playoffs as he's one of the leading scorers. Crosby led the league in scoring from January until the end of the season and ended up finishing in third. Sullivan also made Kris Letang into a Norris candidate as Letang finished third in points for all NHL defenseman. They've only lost back-to-back games once since January with Sullivan as the head coach. Mike Sullivan will definitely be the coach for years to come for the Penguins as he's just done wonders for this team.

Remember when a certain writer in Toronto said that you can't win with Phil Kessel on your team? That has been quickly put to rest as Kessel has been the Penguins best player during the entire playoffs as he leads the Penguins with 21 points and would be a lot of people's pick for the Conn Smythe trophy which goes to the playoffs MVP. Kessel has done everything for the Penguins this postseason from scoring clutch goals to helping setup Nick Bonino's clinching goal over the Capitals and backchecking (which he's actually good at).

A happy Phil Kessel is the best Phil Kessel and he's one of the biggest reasons why the Penguins are so close to a championship.

As the game gets bigger, Phil plays better. It's been like that all season and now he's one win away from hoisting the Stanley Cup a little less then a year he was traded out of Toronto. This would be one of the best redemption stories in 2016 for sports. A happy Phil Kessel is the best Phil Kessel and he's one of the biggest reasons why the Penguins are so close to a championship.

Depth scoring is the biggest thing that has plagued the Penguins in recent playoff runs. They've had to rely on Crosby and Malkin too much and they didn't have any good depth players to complement them. This is the deepest team the Penguins have had since the 2008-2009 team and general manager Jim Rutherford got it to be that way with all of his offseason and in-season acquisitions.

Pittsburgh got away from player like Maxim Lapierre, Tanner Glass, Joe Vitale, and Craig Adams and got players that can actually contribute offensively such as Nick Bonino, Matt Cullen, Carl Hagelin, Eric Fehr, and all of the WBS players that came up this season. Nick Bonino clinched the Capitals series and the entire HBK line has been the best line in the playoffs and the best third line the Penguins have had since the Cooke-Staal-Kennedy line in 2008-2009.

The Penguins had the entire Capitals series where their stars didn't produce as much as they did against the Rangers because they had four scoring lines. All of the depth players have had timely goals these playoffs to help out Crosby, Malkin, and Letang and it's paid huge dividends.